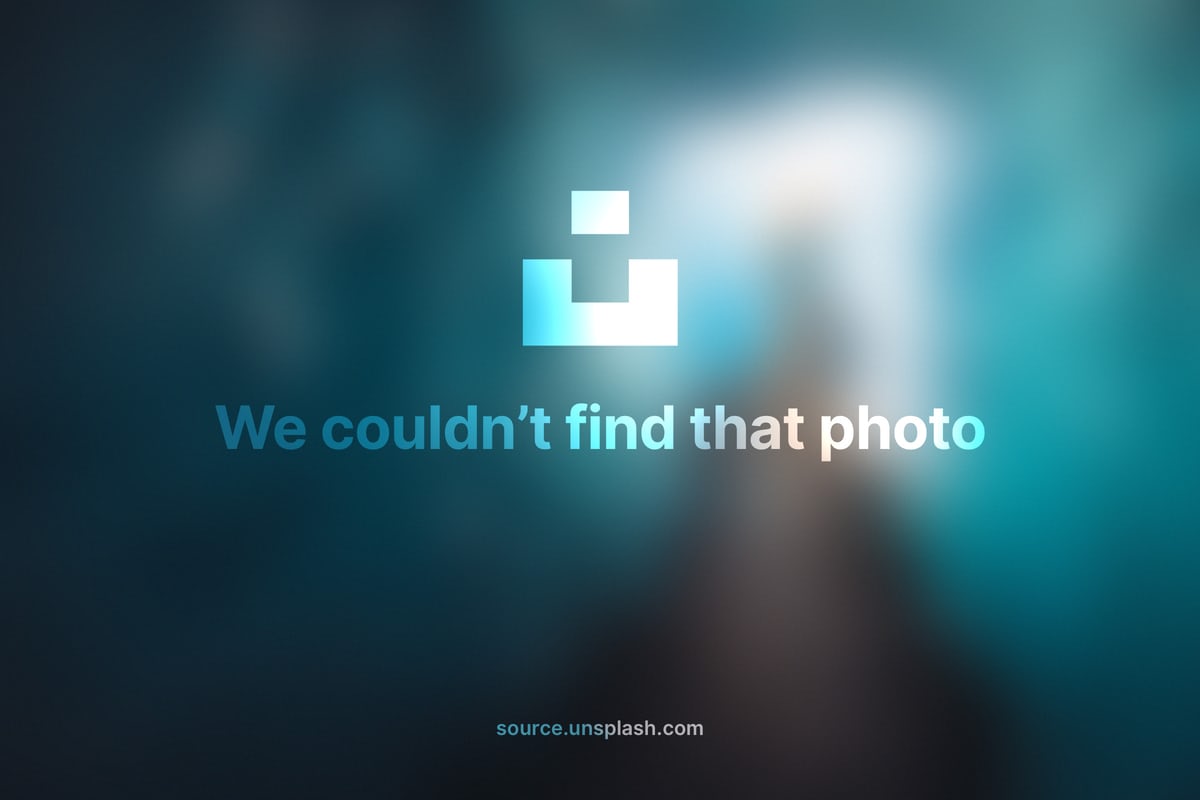 Far far away, behind the word mountains, far from the countries Vokalia and Consonantia, there live the blind texts. A small river named Duden flows.

Mike is a well-known figure in the Wairarapa, and has contributed immensely to the rohe/region. As well as his role with Tū Mai Rā he also sits as Kaumatua for Te Ore Ore Marae and supporting other Wairarapa Marae when needed, Mike also has a recognised kaumatua role with the Masterton District Council, and supports and advises on cultural matters with Pukaha/Mount Bruce, the Wairarapa District Health Board, Masterton Police, Te Hauora Runanga O Wairarapa, The Department of Corrections, and various other community organisations throughout the Wairarapa area.

Mike is considered by his people of Ngāti Hāmua and Rangitāne O Wairarapa a tohunga and is often called upon to provide his skills and knowledge in karakia, tikanga and kawa with whanau, schools, local businesses, government departments, local community organisations, Mike makes a huge contribution to building communities, and sharing things of Te Ao Māori to increase understanding and relationships.

Mike is also a composer and restorer of Rangitane haka and waiata, and has composed waiata for Rangitane, U.C.O.L, The Waitangi Tribunal, LIANZA, Pukaha/Mount Bruce and many schools and Kapa Haka groups throughout the Wairarapa, Manawatu, and Wellington Regions, The Tū Mai Rā name comes from one of Mikes first compositions. Mike is also a great storyteller and holder of Wairarapa Māori history and Whakapapa.