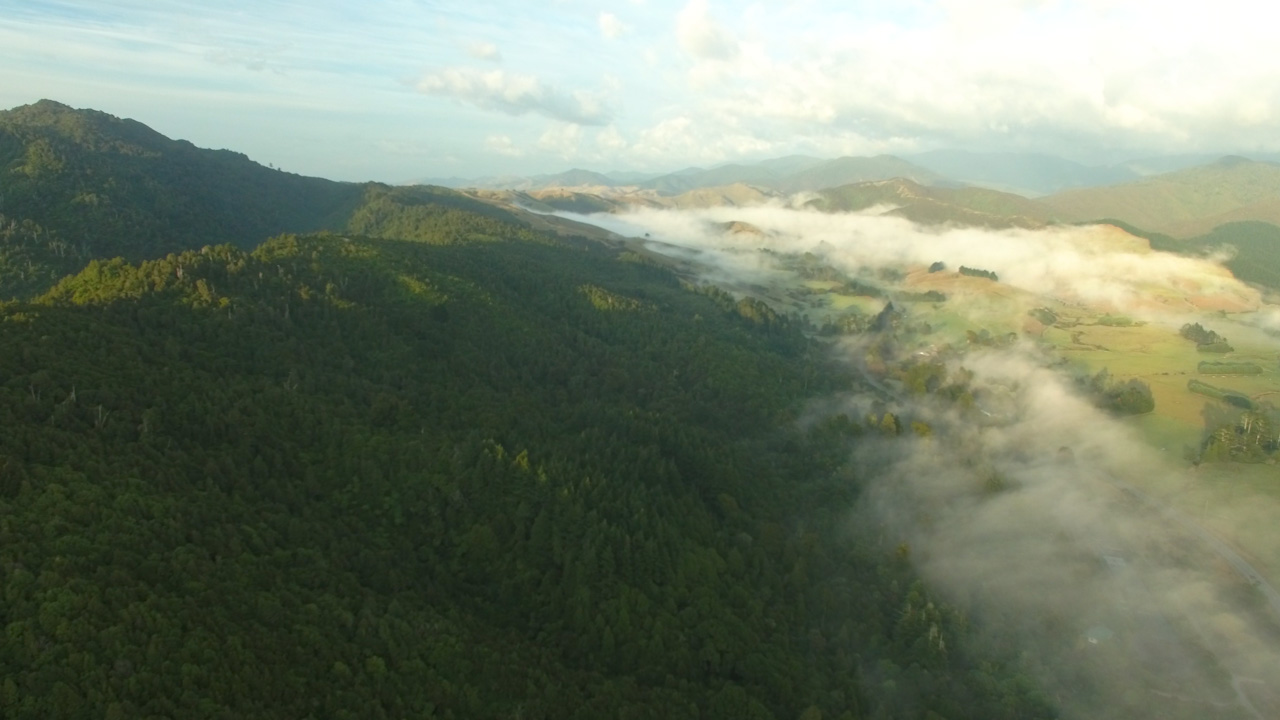 Saturday 1 May 2021 dawned ominously as whānau gathered to gift our precious taonga Pūkaha to the people of Aotearoa/New Zealand. The reality is as an Iwi we are unable to care for this taonga, as we are only in the early stages of our Post-settlement journey.

“The gifting of Pūkaha to the nation is reflective of the ongoing participation of Rangitāne and the Crown to work jointly together in partnership, to give true meaning of Te Tiriti o Waitangi in order to protect our taonga.”

We were heartened to inform whānau that we remain as co-governors and co-managers of Pūkaha, until such a time where we can lead developments again.

The Prime Minister, the Rt Hon Jacinda Ardern, received the gift on behalf of New Zealand, and in return, she presented the Iwi with a Mere Pounamu.  A symbolic exchange of one taonga for another.

A plaque celebrating the day stands pride of place at the main entrance doors to Pūkaha. It is important to note that the date, 1 May was selected as it celebrated the 10th birthday of Manukura, the first white kiwi to be born in captivity at Pūkaha. Unfortunately, Manukura passed away before her birthday, but a carving celebrating her life was unveiled on this morning.

Rangitāne Tū Mai Rā Trust would like to thank the following people, dignitaries, volunteers and organisations for the participation in making the day the success it was: 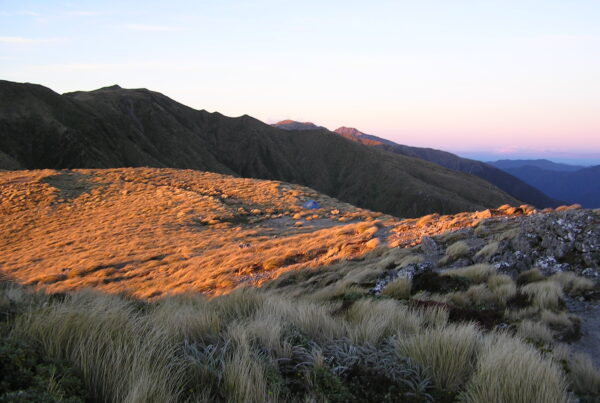 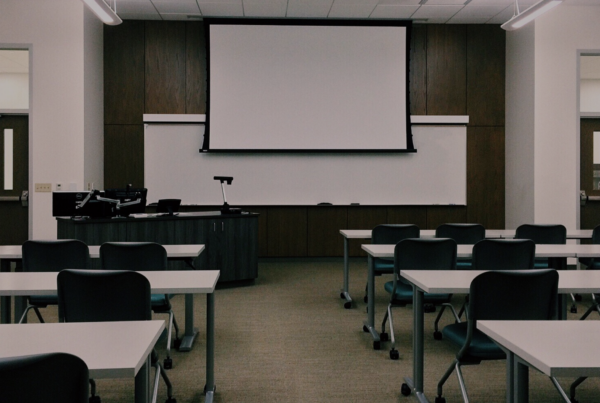