His Honour Judge Aidan Warren was sworn in as a Judge of the Māori Land Court on Saturday 15 January 2022 at Te Aute College. A proud day for Rangitāne to see one of their own being sworn in to this prestigious role. 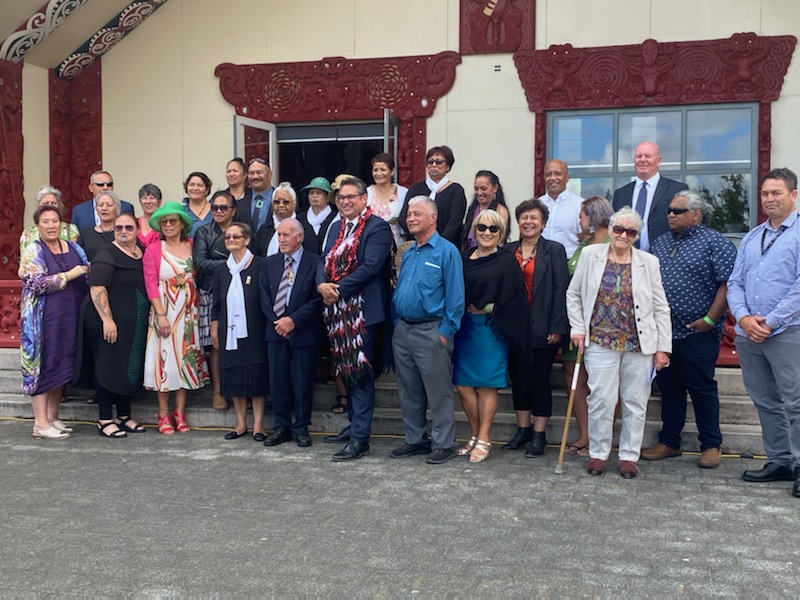 The Directors are hugely honoured to announce that after 21 years with the McCaw Lewis whānau, Aidan Warren has been appointed as a Judge of the Māori Land Court and Member of the Waitangi Tribunal.

The appointment reflects his notable service to the law, to iwi, hapū and whānau, and to te ao Māori generally. Aidan hails from Takapau in southern Hawkes Bay and has whakapapa to Rangitāne, Ngāti Kahungunu and Ngāi Tahu. He studied at the University of Waikato where he graduated with a Master of Laws in 2000, having already been hired by McCaw Lewis Chapman.  He commenced his career in the firm’s litigation team carrying out a combination of criminal, civil dispute, Māori land and Waitangi Tribunal work.

After several years, Aidan chose to focus on Waitangi Tribunal matters and assist his own iwi, Rangitāne, with the prosecution of their claims against the Crown through to settlement in recent years.  Aidan has worked with clients across the country in Māori land, Treaty settlement and resource management matters.  He also had a strong reputation as a Mediator and Facilitator of disputes both in New Zealand and Samoa.

We acknowledge Aidan’s time as Managing Director of the firm from 2011-2020.  His leadership saw the firm through a period of growth and change which has placed the firm in great stead going forward.

Throughout his time at the firm, Aidan has had the support of his wife, Justice Tafaoimalo Leilani Tuala-Warren, their children, Tatiana, Phillip, Mahinārangi and Misiviliamu and wider whānau. We are so very proud of this amazing achievement, and we know Aidan will be an absolute asset to the judiciary. 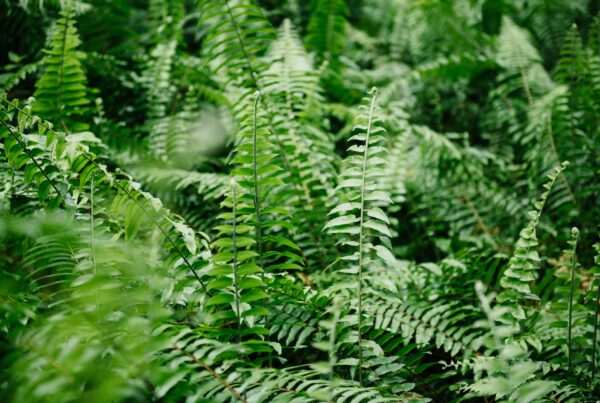