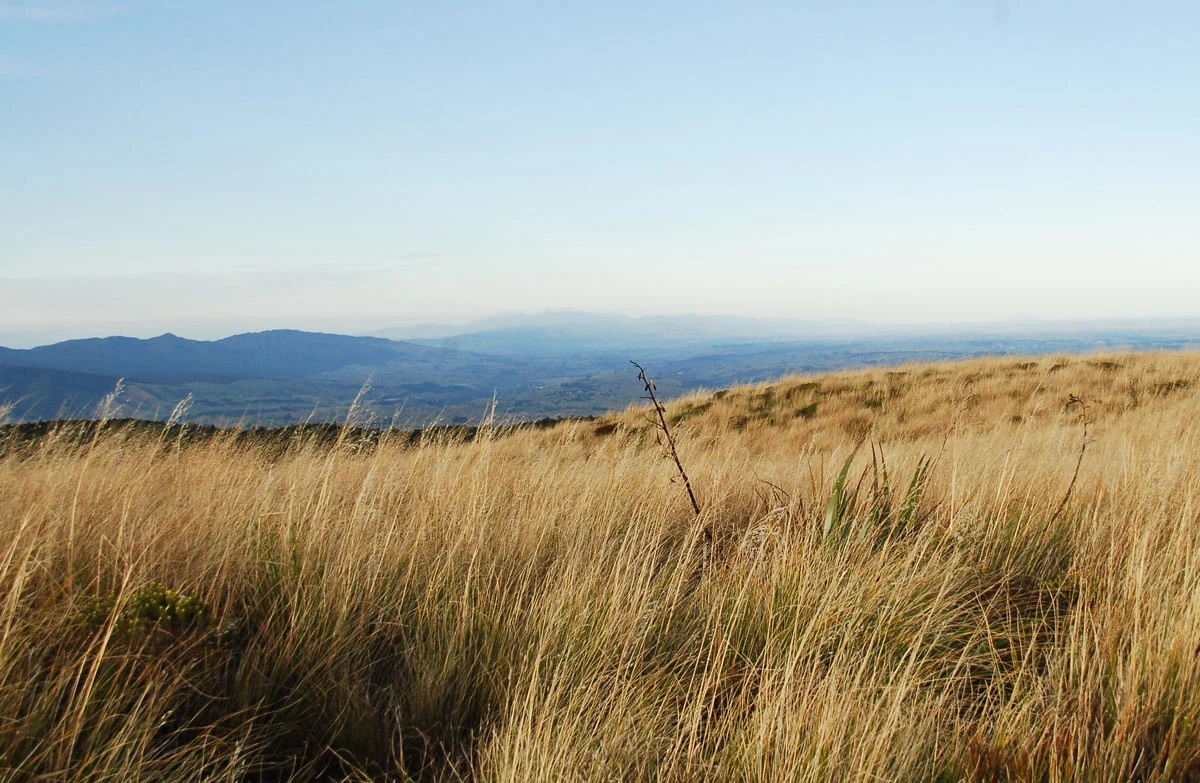 Recently Newsroom looked into what is the driving the Maōri economy. Below is a the written extract and link to the part one video covering this topic.

The first of a series of video stories looking at the Māori economy, now a $70 billion sector

This week, Newsroom begins a six-part video series on the Māori economy.

“This documentary takes a look into how the Māori Economy works, what drives it and makes it – and the businesses that operate within it – different from the wider New Zealand economy,” says Hitchcock.

Part 1 of the documentary series looks at a number of the medium to large Māori enterprises that make up 20 percent of the Māori economy asset base. Iwi-owned businesses, Māori owned Trusts and companies that are growing their presence and portfolios within their Iwi takiwā (tribal areas), the broader New Zealand marketplace, and internationally.

Link to the article and video >> https://www.newsroom.co.nz/whats-driving-the-maori-economy 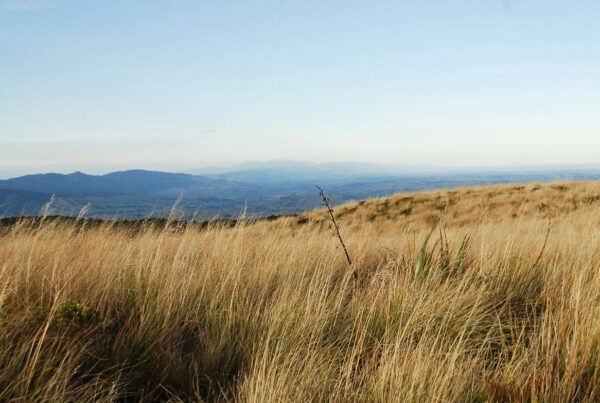